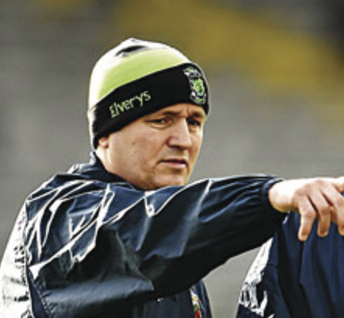 Just like Donegal it's a fifth successive All Ireland Quarter Final for Mayo but the Connacht Champions have won the last four against Cork Down and Donegal (2013).

It is also a first season in charge for managements of both counties.

Pat Holmes and Noel Connelly have taken over the reigns from James Horgan and cruised to the provincial title beating Galway and Sligo.

Earlier this week the Mayo management had called for extra protection on Aidan O'Shea they feels he will be targeted on and off the ball.