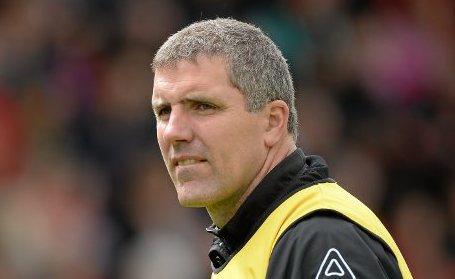 Donegal are seeking their first championship win over Galway in Croke Park later today in the All Ireland Series Qualifiers.

Galway have reach this stage of the 2015 campaign with confidence boosting wins over Armagh and Derry.

Galway Manager Kevin Walsh has been looking ahead to this evenings tie with Olllie Turner of Galway Bay FM...