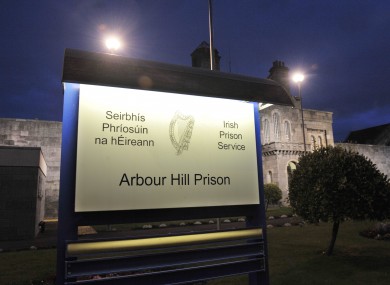 An independent TD is calling for changes to protect children from newly-released sex offenders.

There are currently 94 sex offenders in Ireland who are being monitored under the conditions of a supervision order after being released form prison.

These are people who, at the time of their conviction, specific conditions were attached to their release.