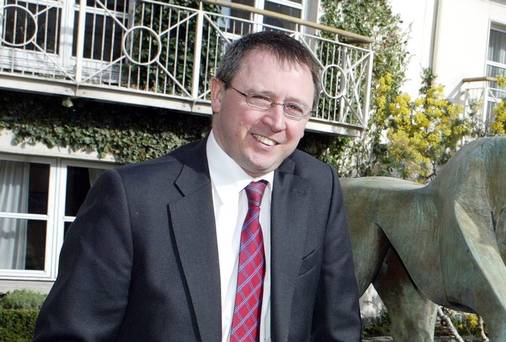 The head of Irish Waters parent company has launched a strong defence of the utility from what he called "rubbish commentary in the media".

Ervia CEO Michael McNicholas says its nonsense to suggest that enough money was being spent on the States water infrastructure in recent years - and that every State body is pilloried in its early years.

He admitted that Irish Water came up short in explaining the need for the charge, and the company's finances and structure.

But speaking at the MacGill Summer School, Ervia Chief Michael McNicholas says while Irish Water has made mistakes - it's an essential body tasked with fixing a big problem in the country's infrastructure.......