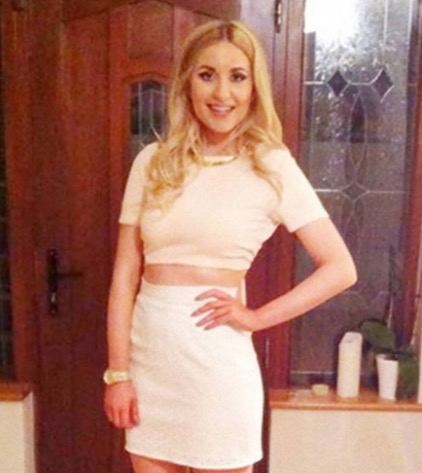 Mourners gathered to pay their final respects to the 17-year-old during her funeral mass at St Eunan’s Cathedral yesterday afternoon.

She was buried afterwards in nearby Conwal Cemetery.

The 17-year-old had been in Letterkenny’s Voodoo nightclub last Tuesday night.

She was brought to Letterkenny General Hospital where she died in the early hours of Wednesday morning.

The post mortem was inconclusive and Gardaí are waiting on the toxicology report to determine the nature of the investigation.

Gardaí investigating the death have appealed for anyone with information on Tory’s movements, particularly if they were in Voodoo nightclub on Tuesday, to contact Letterkenny Garda Station in confidence on 074-9167100 or at lkgarda@garda.ie.