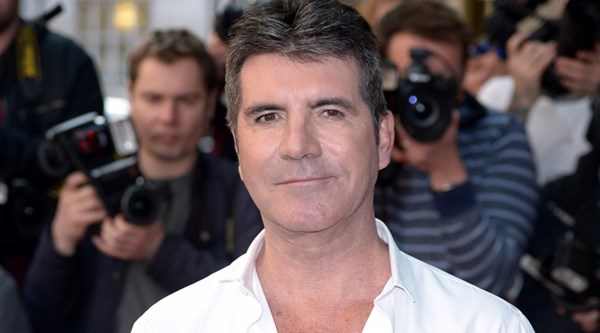 X Factor auditions will begin on Wednesday after a two-day delay following the death of show supremo Simon Cowell’s mother.

The family of the music mogul announced that Julie Cowell died yesterday at 89.

Auditions for the ITV talent show were due to begin in Manchester today but were cancelled.

A spokesman for Syco Entertainment said: ”We can confirm that the X Factor auditions scheduled for tomorrow have been cancelled.

“We will now start auditions in Manchester on Wednesday and Thursday this week.”

Simon will attend auditions on both days, it was added.

The first try-outs for the new-look show were expected to be attended by Simon and fellow judges Rita Ora and Cheryl Fernandez-Versini, as well as new presenters Olly Murs and Caroline Flack.

Announcing Julie’s death last night, the family said it was heartbroken and would “miss her terribly”.

“Today our beloved mum Julie passed away. Anyone who had met her would know what a truly special and kind lady she was. We are heartbroken and will miss her terribly, but she is now at peace,” a statement said.