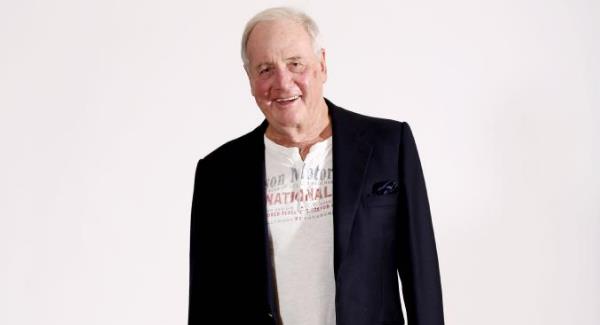 One of the last of the classic Hollywood showmen, Jerry Weintraub built his show business empire on a Rolodex and chutzpah.

The Brooklyn-born son of a New York Bronx jeweller, Weintraub rose from the post room of a talent agency to become a top concert promoter before shifting into a decades-long career as a top Hollywood producer.

Along the way, Weintraub worked with the most famous of stars – Elvis Presley, Frank Sinatra, George Clooney, Brad Pitt – and was a close friend of former president George HW Bush. He relished his insider status, just as they savoured the stories that eagerly poured out of him.

Weintraub, the dynamic producer and manager who pushed the career of John Denver and produced such hits movies as Nashville, Karate Kid and Ocean’s Eleven, died yesterday in Santa Barbara, California. He was 77. A publicist for Weintraub said he died of cardiac arrest.