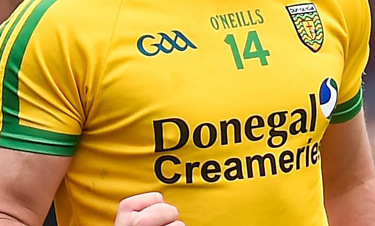 There's some good news this morning for Donegal as they begin their preparations for this month's Ulster Final with Monaghan.

Team manager, Rory Gallagher confirmed to the Democrat that the injury picked up by Patrick McBrearty in last week's game against Derry is not as serious as first feared.

He said McBrearty was back doing some light jogging on Tuesday night and management expect him to be able to take a full part in training by the weekend.