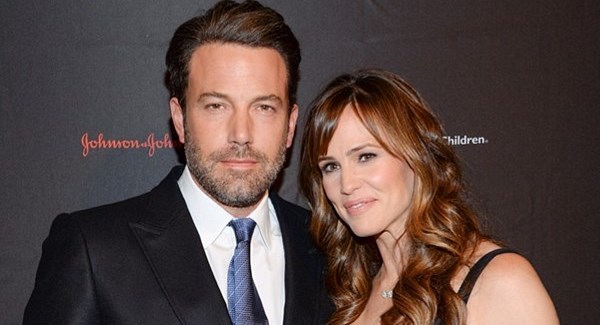 Ben Affleck and Jennifer Garner didn't have a pre-nuptial agreement.

The couple - who announced yesterday they are to divorce after 10 years of marriage - and are currently deciding how to divide their assets as there was nothing set in place before they tied the knot.

Both stars are independently wealthy so the main split will be of their property, and the division is said to be going smoothly so far.

According to TMZ, both Ben and Jennifer have accumulated "many millions". The 43-year-old actress made a "massive amount of money" from her syndicated TV show 'Alias', as well as a string of movies, while the 42-year-old actor-and-director has also done well from his film career.

It is unlikely Jennifer - who has children Violet, nine, Seraphina, six, and three-year-old Samuel with Ben - will be awarded spousal support because of her wealth.

The couple revealed in a statement yesterday that they were separating.

They said: "After much thought and careful consideration, we have made the difficult decision to divorce.

"We go forward with love and friendship for one another and a commitment to co-parenting our children whose privacy we ask to be respected during this difficult time."

Rumours about the pair splitting were fuelled most recently when moving vans were spotted outside the family home.