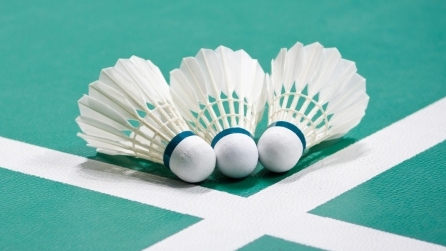 Chloe Magee moved back into contention to qualify from Group F of the women's singles at the European games in Baku today, after comfortably seeing off her Latvian opponent in her second match of the Games that is now one win and one defeat so far at the games.

Also today Sam and Josh Magee have their first win in Group A of the men's doubles badminton - beating Ricardo and Angelo Silva of Portugal by 2-games to nil and Chloe and Sam Magee have made it two-wins from two Group A matches in the Badminton mixed doubles after beating their Lithuanian opponents by the same margin, the games in Baku continue for the rest of the week.