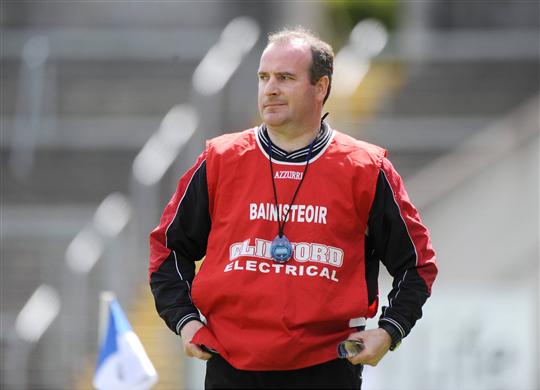 The Justice Minister has announced the appointment of Mr. Justice Frank Clarke to the independent inquiry of GSOC following the death of Sgt. Michael Galvin.

He had been investigated by the Garda Ombudsman as a result of Garda contact with a woman shortly before she died in a road incident on New Year's Day - and was cleared of any wrong doing.

However, the father of three had been reportedly unaware of that at the time of his death.

The inquiry is to examine matters relating to the GSOC investigation.