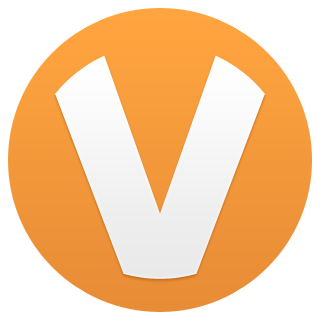 A Derry & Strabane Councillor has urged parents and schools to ensure children are aware of the dangers of social media sites.

It's after to a 12-year-old Derry girl was sent explicit images via a smart phone App.

Councillor Tierney made the appeal after being contacted by the girls parents after their daughter was sent the images of a sexual nature by a man via the smart phone App Oovoo.

He says a number of separate cases emerge in Derry of other children being targeted over recent months via the same App.....