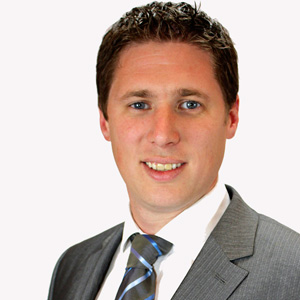 The European Parliament has postponed a critical debate and vote on the EU-US trade talks negotiations known as TTIP (the Transatlantic Trade and Investment Partnership).

The MEPs were supposed to vote today on the EU’s negotiating position on the Transatlantic Trade and Investment Partnership talks between the EU and the US.

But divisions among MEPs within the Parliament’s second-biggest block led to the postponement.