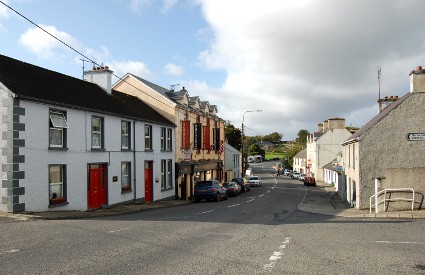 Calls are being made on Donegal County Council to initiate a twinning programme for towns in the county as a way to boost tourism.

This weeks Letterkenny Municipal District Meeting was told that a twinning programme would make connections across the arts, culture, sporting organisations and youth organisations groups.

Cllr Jimmy Kavanagh said that the development of the wild Atlantic way tourism initiative was putting Donegal firmly on the tourist map.

And he says a twinning programme would be a further boost, especially for smaller towns:

December 4, 2021
Finn Harps have confirmed the re-signing of Ryan Rainey for next season. The local man was named the club’s Young Player of the Year...