Omagh proved to be too strong for Carrickmore in the Tyrone Senior Football Championship clash in Pomeroy last night.

In a repeat of last year's final, Omagh were in command from early on and helped by six points from Ronan O'Neill were never really troubled.

The dismissal of Martin Penrose for Carrickmore in the second half made their plight all the worse.

Afterwards, Francis Mooney got the views of Omagh wing back Michael Flanagan. 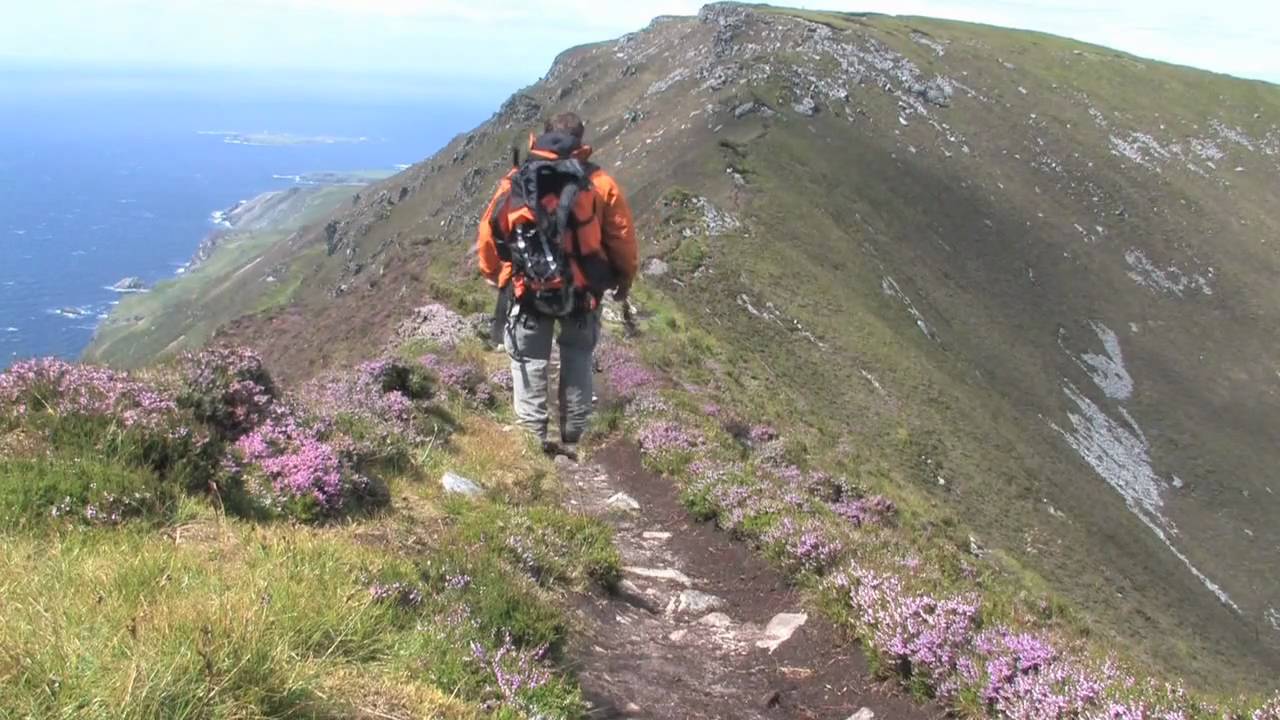