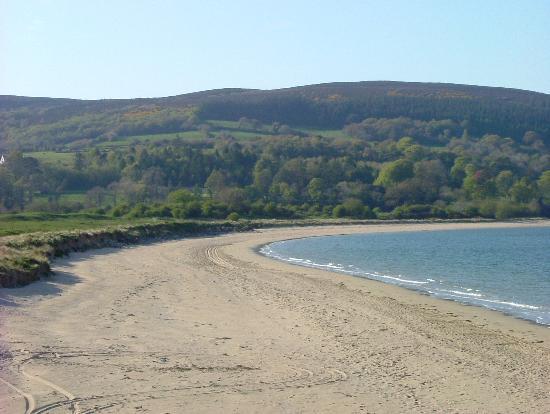 Rathmullan has lost its Green Flag as a result of a fall in water quality there.

An Taisce has this afternoon published its list of Blue and Green Flag awards, with the county retaining 13 blue and five green flags.

There are now calls on Irish Water to address the situation as a matter of urgency.

Once again, Donegal has the joint highest number of Blue Flags in the country, along with Kerry

Green Flags are awarded to areas which don't have the amenities for Blue Flags, but have excellent bathing quality.

However, the Green Flag has been withdrawn from Rathmullan, with An Taisce saying it failed to comply with water quality standards.

Local Councillor Ian Mc Garvey says there have been concerns about the sewerage ionfrastructure in the area for some time, and he raised them with Irish Water as recently as this week...