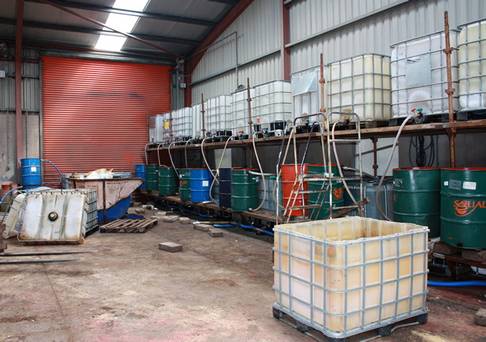 9 million cigarettes worth 4.5 million euro have been seized in Dublin Port.

The discovery was made during the search of a container from China which arrived into Dublin Port on board a different vessel.

Meanwhile, in a separate operation five men were arrested and more than 4 million cigarettes along with a suspected mobile fuel laundering plant were seized in Co. Tyrone.

Benny Gilsenan from Retailers against Smuggling says that these criminals are decimating the small Irish retailers;