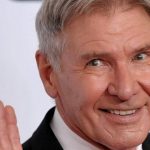 Harrison Ford is "happy" to be getting his life back on track.

The 72-year-old star, who suffered injuries including a large laceration to his head, as well as broken bones when a two-seater aircraft he was piloting smashed into Penmar Golf Course in Venice, Los Angeles, in early March after he was forced to make an emergency landing due to an engine malfunction, was spotted visiting friends over the weekend and is slowly starting to resume normal activities.

A source close to the 'Indiana Jones' star, who spent almost a month at a medical centre, said: "Harrison seemed fine and drove himself to Steven Spielberg's house for a visit. After spending weeks in the hospital, he seemed happy to be back at home."

The actor, who is married to Calista Flockhart, has also been spotted driving around his neighbourhood more and more in recent weeks. 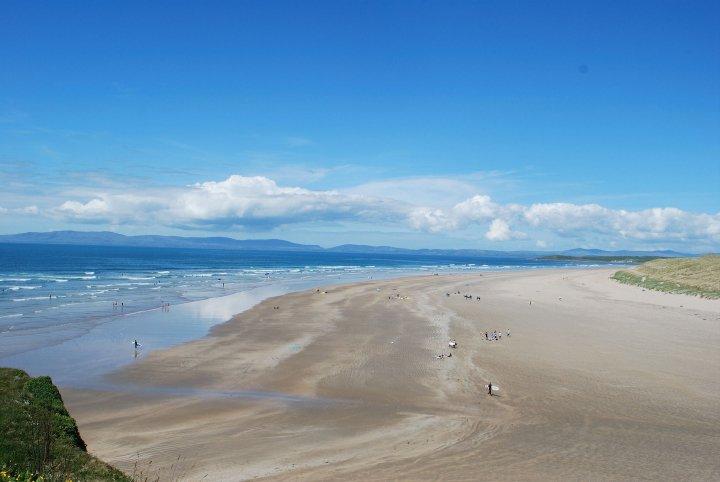 April 15, 2021
New changing and showering facilities are on the way to Downings and Bundoran beach. It's part of a multi-million euro project from Failte Ireland, which...