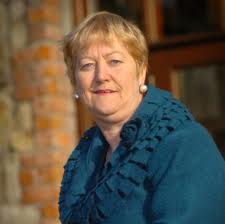 Fianna Fail's only female elected representative in Donegal has said the party is not doing enough to increase the number woman in politics and is unable to give leader Michael Martin her fall support.

Councillor Rena Donaghey was reacting to yesterday's shock announcement from Senator Averil Power that she was leaving Fianna Fail, with her parting shot a claim that Michael Martin is not an effective leader.

Councillor Donaghey says Averil Power's decision is disappointing adding that she can't herself give Mr Martin her full backing as the party is not doing enough to increase female representation: