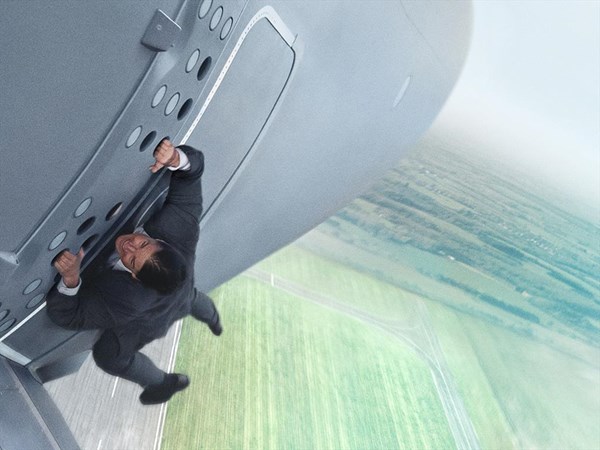 Mission Impossible Rogue Nation is set to arrive in cinemas in July 2015 and it's already looking like a lot of fun, as you can tell from this trailer.
2011's Ghost Protocol was the biggest in the series so far and Cruises hightest grossing film of all time with almost $700 million worldwide so expectations are certainly high for the sequel. In fact, the studio is so excited they may already be planning Mission Impossible 6.

An early report is suggesting that M:I 6 could already be in the works, with Tom Cruise on board as producer (but not star, just yet) and also getting some producing help from J.J. Abrams. There's no other news on the project, and it's likely in the very early stages, but it would suggest that a new entry could be along in just a few short years.

That's good news for any fan of action cinema - the stunts in Rogue Nation look absolutely insane - but we can't get too excited yet. Development on a film doesn't mean its definitely getting made and those Hollywood wheels move very slowly indeed so there's no telling just when the film will be in cinemas.