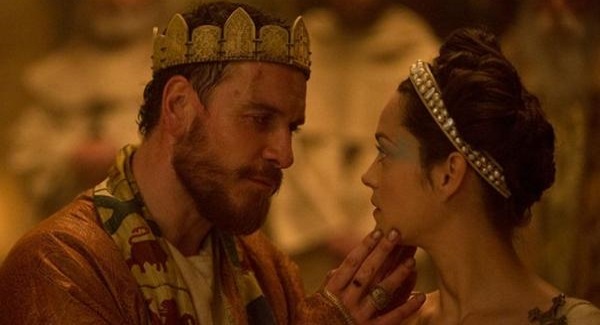 Michael Fassbender has said whisky was the best and worst part of filming Macbeth in Scotland.

The Irish actor takes on the lead role of the Shakespeare warrior in the film adaption of the classic play and has revealed he thoroughly enjoyed the country's famous tipple whilst filming in the Highlands.

When asked about his favourite and least favourite parts of filming, he said: "Whisky and whisky."
The film's director Justin Kurzel also revealed Marion Cotillard - who plays Lady Macbeth in the movie - found herself at the mercy of the Scottish countryside when she "disappeared down a bog hole" during filming.

He added: "Marion did literally disappear - down a bog hole in Scotland. It kind of eats you up and it throws you around, it's spectacular, dangerous and very visceral."
Meanwhile, Michael also spoke about how he grappled with playing such a well known character.

He talked about how during the film process he discovered Macbeth suffered from post-traumatic stress disorder.

Speaking at the Cannes Film Festival, he said: "Never did it occur to me before this that this character was suffering from PTSD.

"You have a soldier who's engaged in battle month-after-month, day-after-day. Killing with his hands.

Pushing a sword through muscle and bone. And if that doesn't work picking up a rock and using that."