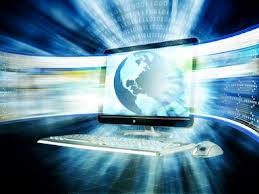 Letterkenny is one of 50 towns included in the first phase of a new initiative which will see the delivery of internet speeds of up to 1 gigabite.

60 jobs and a further 200 in construction have also been announced in the building of the new high-speed broadband network around the country.

The ESB and Vodafone are coming together to create SIRO (Sy-Ro) which will invest 450 million euro to initially deliver high speed broadband to fifty towns around Ireland.

300 more smaller towns around the country likely to get the service in phase two.

But CEO Seán Atkinson says as demand requires this will be increased: