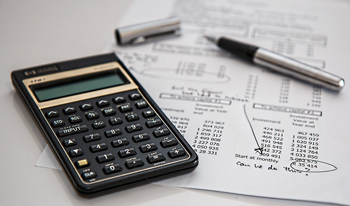 Only 2.6% of over three thousand new companies established in the country in April were in Co Donegal.

According to credit risk analysts VisionNet.ie over three thousand new companies were established in April.

And of these 3,000, seventy seven new start ups were in Co Donegal. 22 were companies, while 55 were businesses.