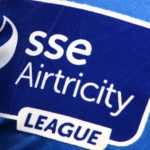 Finn Harps remain five points clear at the top of the First Division of the SSE Airtricity League.

In front of the nine hundred plus support, the Ballybofey side beat Shelbourne 1-0 on Friday night to take their sixth win in eight games and a seventh clean sheet.

The games only goal came was a penalty ten minutes from time scored by Harps record breaker Kevin McHugh.

His successfully converted spot kick was his 180th goal for the club.

In the Premier Division Derry City suffered their fourth defeat in ten games losing 2-1 to Bohemians at the Brandywell.

Philip Lowry put Derry ahead on 12 minutes but the visitors were level four minutes later.

Bohemians second and match winning goal was scored by a Mark Griffin with 14 minutes left in the game.

Derry are 14 points of the leaders Dundalk and sit 7th in the table. 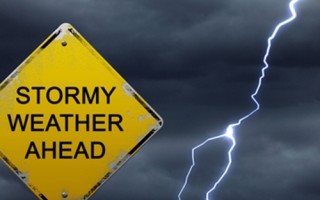