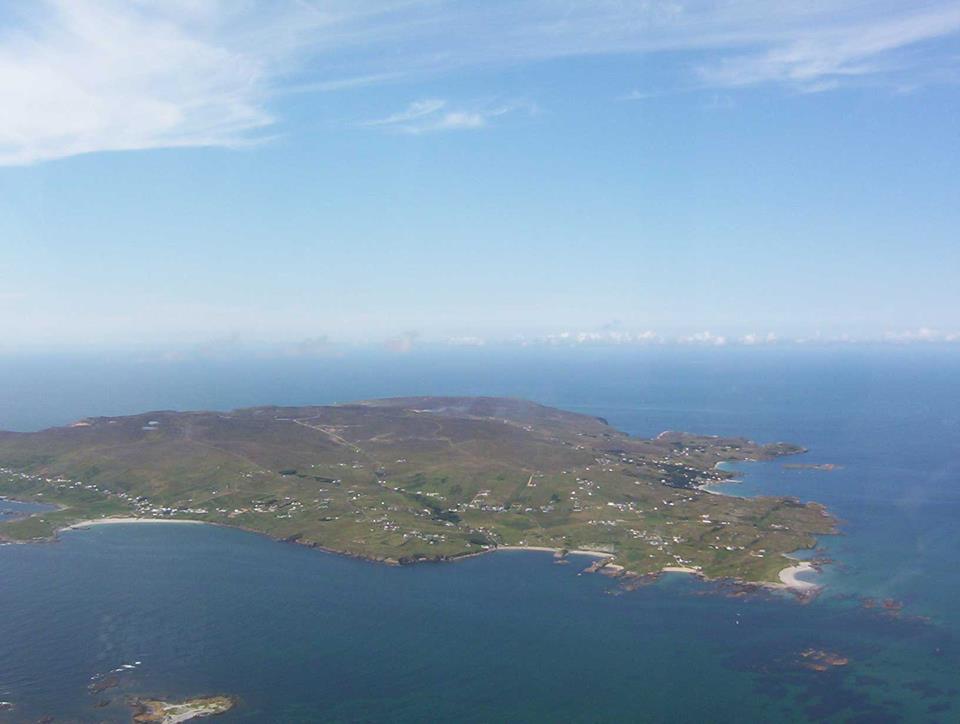 An investigation is under way following an incident on Aranmore Island.

A woman has been taken to Letterkenny General Hospital for treatment.

Gardai were called to the island in the early hours of this morning.

Gardai say are investigating the incident.

There are no further details at this stage .