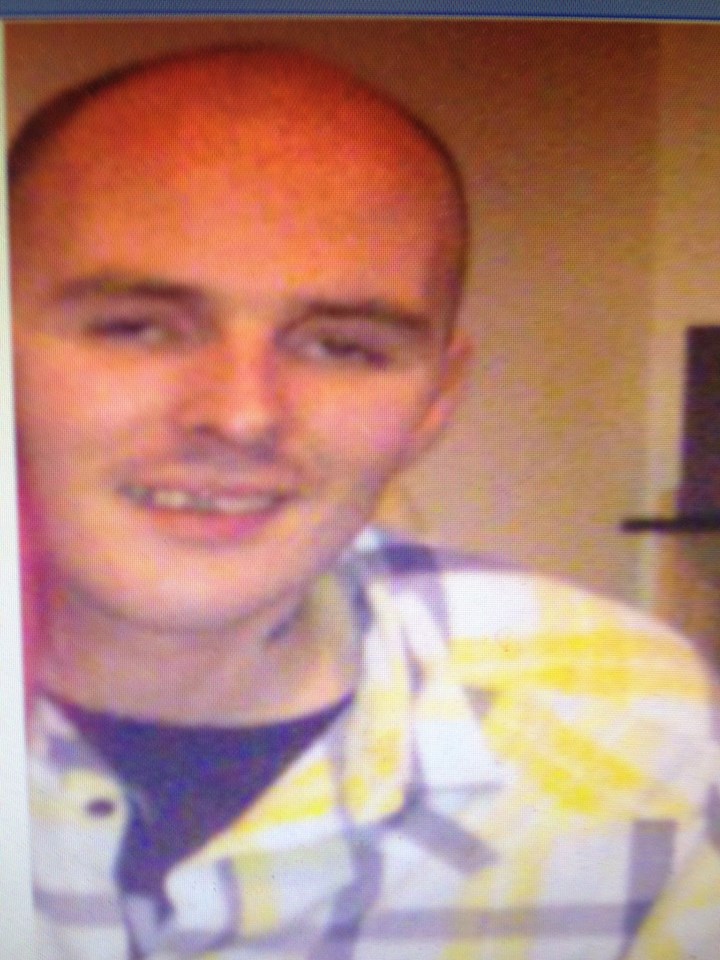 A body has been recovered from the River Foyle in Co. Donegal  earlier this afternoon.

Gardai were alerted to the scene when a passer-by discovered the body at the banks of the River Foyle in Co. Donegal at approximately 12 noon this afternoon.

Gardai say they are liaising with the PSNI in their inquiries.

A post-mortem is due to take place tomorrow.

Gardai have not released the identity of the person but it's thought to be the body of missing Derry man, Gary Campbell.

Gary Campbell has been missing since March 21st.

At the time, the family said they had received information that he went into the Foyle from Craigavon Bridge.

Foyle Search and Rescue have carried out numerous searches for his body over the past three weeks.