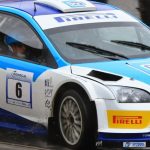 There's was a dramatic finish to the Midland Rally in Roscommon on Sunday.

Declan Boyle, who led all through punctured his Subaru on the final stage and lost over four minutes.

The rally was won by fellow Donegal driver Donagh Kelly in a Ford Focus, who finished some two minutes ahead of the Subaru of Niall Maguire.

Kerry's Alan Ring, also in a Subaru was third.

It was Donagh's 5th consecutive victory..... 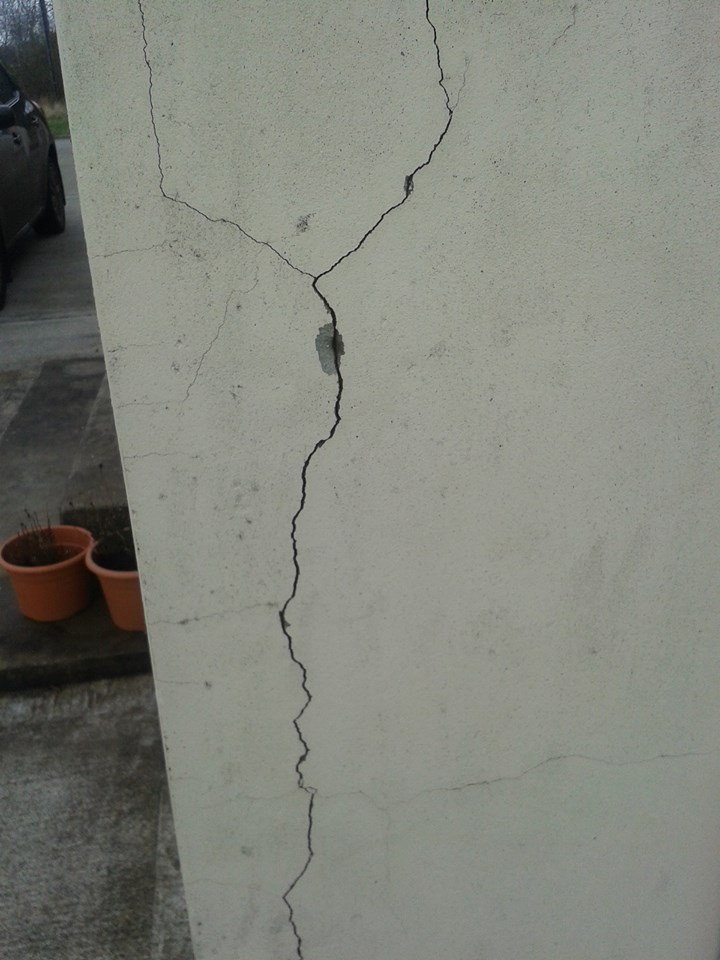