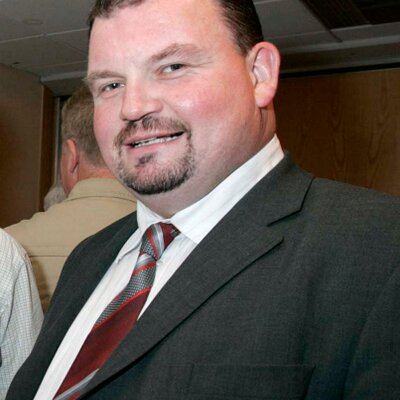 Donegal County Cllr Ciaran Brogan has announced that he will NOT be seeking the Fianna Fail nomination to run in the next General Election.

The two three-seat Donegal constituencies, North East and South West, will come together as one five-seater for the next election.

A number of names within the Fianna Fail party have been tipped to run during the past number of weeks, with Cllr Brogan being one of the names mentioned.

But speaking to Highland Radio News this afternoon, he confirmed that he would not be running, and he also said he believes the party should go with a three candidate strategy: