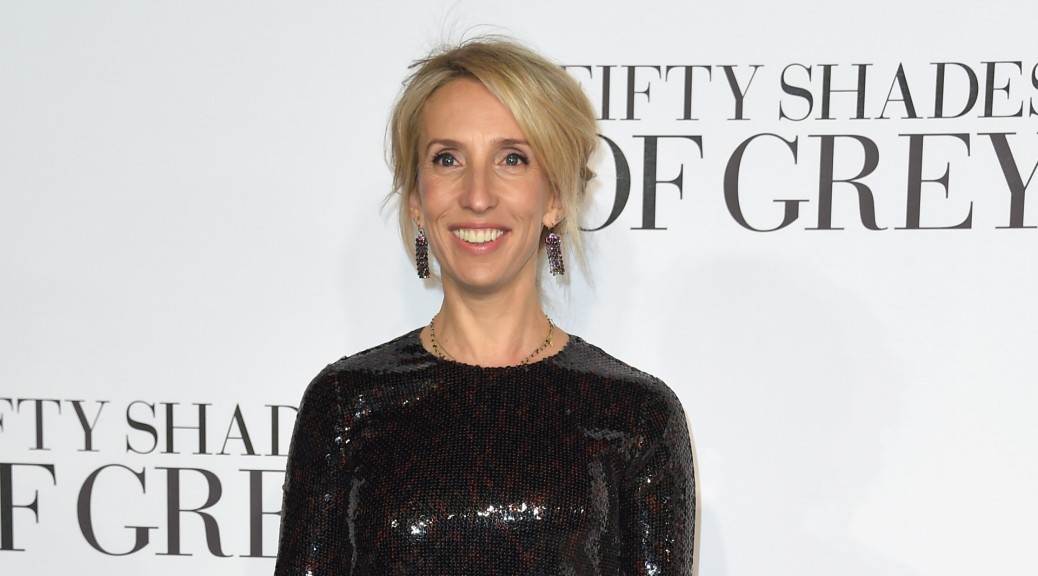 Sam Taylor-Johnson has quit the Fifty Shades Of Grey franchise.

The British director, who has spoken of her arguments with author EL James about bringing the raunchy novels to the big screen, announced she would not be making the next two movies.

Her first film in the trilogy, starring Jamie Dornan as Christian Grey and Dakota Johnson as his lover Anastasia Steele, left many critics underwhelmed but was a box office smash.
In a statement to US website Deadline, Sam, 48, said: “Directing Fifty Shades Of Grey has been an intense and incredible journey for which I am hugely grateful.

“I have Universal to thank for that. I forged close and lasting relationships with the cast, producers and crew and most especially with Dakota and Jamie.

“While I will not be returning to direct the sequels, I wish nothing but success to whosoever takes on the exciting challenges of films two and three.”
The artist turned film-maker has admitted she had creative differences with the best-selling author, whose books have won legions of fans around the world, and that making the movie had taken its toll.

“It was difficult, I’m not going to lie.

“We definitely fought – but they were creative fights and we would resolve them,” Taylor-Johnson told Porter magazine.

She added: “We would have proper on-set barneys, and I’m not confrontational, but it was about finding a way between the two of us, satisfying her vision of what she’d written as well as my need to visualise this person on screen. But, you know, we got there.”
Asked whether she is friends with the author now, she hinted that all was not entirely harmonious, saying: “Ummm.”

The director, who won acclaim for the 2009 film Nowhere Boy, also spoke recently about “going out of my mind” and feeling “wrung dry” because of her work on the movie.

“It’s like walking a knife edge … the moment I stepped out of the meeting, I stepped on to one of those bullet trains,” she told Red magazine. “I need to get off and breathe and think about something else.

“I’ve practically eaten it. I have read it over and over.”
But the director, who is married to actor Aaron Taylor-Johnson, 24, said: “I want to protect my vision and that’s the hardest thing. There are so many voices. You have to try and keep all those people at bay.”

Angelina Jolie’s name was previously linked to Fifty Shades Of Grey, with reports that she was preparing to direct the movie, and the Hollywood star has told how she “came very clear out of the gate”.