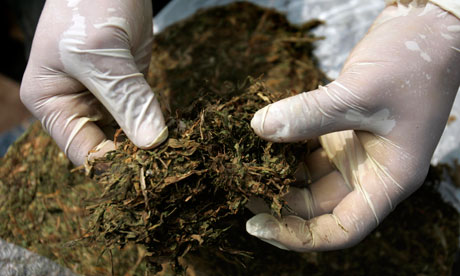 A 29-year-old man has been arrested on suspicion of drugs offences following a police search in the Waterside area of Derry.

Chief Inspector Tony Callaghan said that what are believed to be the remnants of a cannabis factory were fund during a search at Prehen Park last evening. A small quantity of suspected cannabis and other paraphernalia were seized.

The man was arrested in suspicion of cultivating cannabis and possessing a Class B drug with intent to supply. He was later released pending further police enquiries.