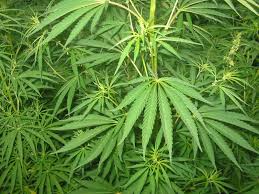 Detectives from the PSNI's Organised Crime Branch have arrested two men and seized approximately £240,000 worth of suspected drugs in Derry.

Yesterday evening, the men, aged 30 and 28, were detained on suspicion of possession of a class B controlled drug with intent to supply after the substance, believed to be cannabis, was found in a car in the Victoria Road area of Derry.