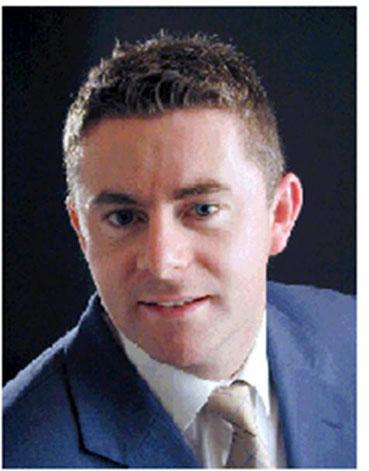 A drink driving case against a Donegal Senator has been adjourned again at Letterkenny District Court.

Senator Brian O’Domhnaill was not present in court this morning but was represented, in Irish, by his solicitor.

The incident is alleged to have happened at Tullygay on the outskirts of Letterkenny on September 2, 2013.

Judge Kelly, who responded in Irish, agreed to the request and adjourned the case back to Letterkenny District Court on May 18.