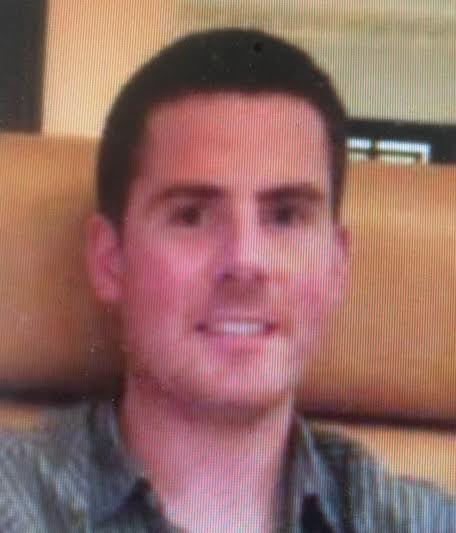 A man reported missing to gardai almost a week ago has been located "safe and well".

An alert for Michael Kingston was issued last week - and a renewed appeal made on Friday.

He was last seen at his address in Sandyford on Monday morning last.

There had been reports that he had been spotted in Letterkenny on Thursday night.

However, gardai said 30-year-old Mr Kingston has been found safe and well this evening.

April 23, 2021
The return of schools and people to workplaces appears to be contributing to a jump in Covid-19 cases - according to NPHET. 617 new cases...