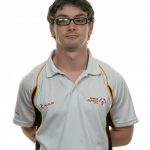 Following confirmation that two Donegal athletes have been selected to represent Special Olympics Ireland at the world games in Los Angeles next July, a fundraising campaign has been launched to fund Team Ireland.

Gymnast Patrick Quinlivan and golfer Oliver Doherty will be part of the 88 person squad travelling to LA in the summer. 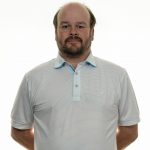 Special Olympics Ireland is urging local businesses to take part in its "Support an Athlete" programme.

John Kivlihan is the Regional Fundraising Manager for Ulster ; he says Donegal has had a long relationship with Special Olympics Ireland...........