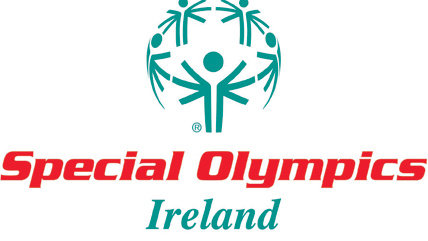 Two Donegal athletes have will be on Team Ireland that will go to the Special Olympics World Games in America in July.

Patrick is no stranger to the World Games having tasted victory in North Carolina in 1999 where he won four gold and two silver medals.

Oliver who won gold in 2003 in Dublin is taking part in his third games.

The games which run from the 25th July to August the 2nd will see 7,000 athletes from 177 countries compete.