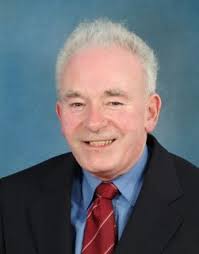 A former Letterkenny Mayor is in a state of shock today after a fire at his home.

Three fire appliances were called to the house in Kiltoy at around 6pm yesterday. The former Town Cllr and his wife were uninjured.

The fire started when a stove caught fire and a number of rooms were damaged.

There was also structural damage to part of the home.