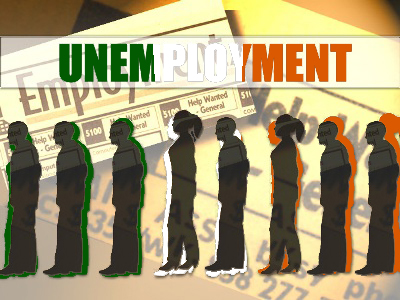 A Donegal County Cllr has said that the latest unemployment figures from the Government are misleading and "nothing more than spin".

New figures from the Central Statistics Office yesterday showed the unemployment rate at 10.1 per cent last month - down from 10.3 per cent in January.

Just over 355,000 people are claiming some form of unemployment assistance now, meaning that 43,000 people left the live register in the past year.

But Cllr Micheal Cholm Mac Giolla Eaispaig says the figures are down because of emigration and schemes like JobBridge: