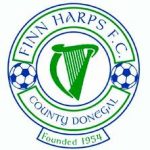 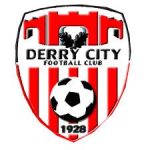 Derry City and Finn Harps' pre-season preparations continued on Saturday at the Brandywell, where the match was abandoned due to the weather.

The result seen Harps win the game 1-0, thanks to a Ruairi Keating first half penalty.

Next weekend the new season starts, with Derry travelling to Galway, and Finn Harps go to Dublin to play Shelbourne.

Diarmuid Doherty of Highland Radio Sport got the reaction of Finn Harps manager Ollie Horgan after the game, who was disappointed that 90 minutes weren't played.

He also spoke to Derry City manager Peter Hutton, who is looking forward to the new season.