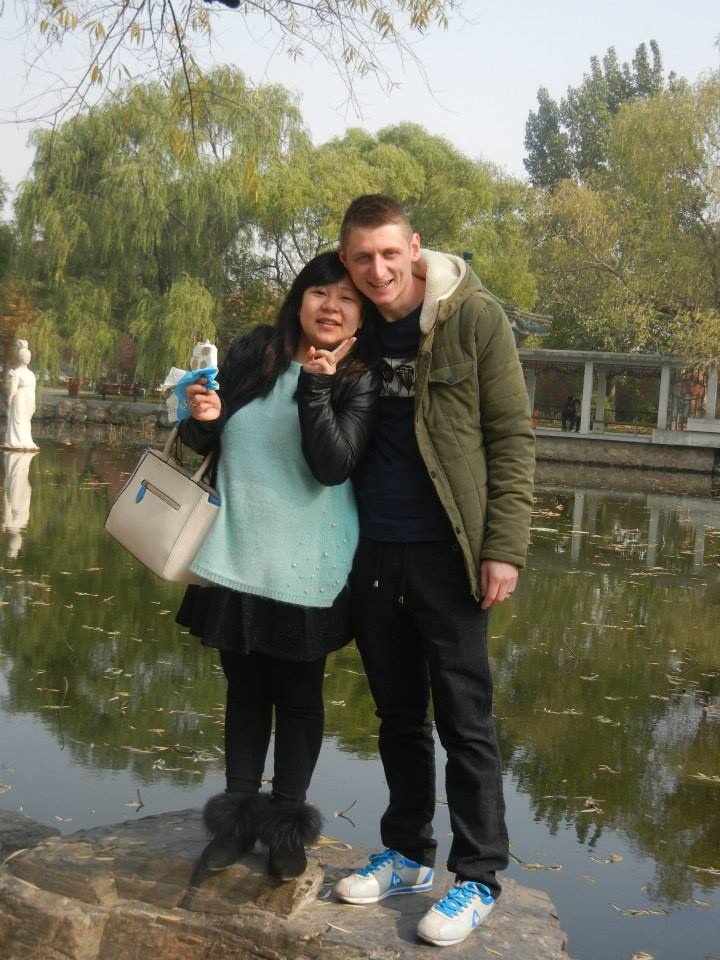 A Chinese woman and her husband arrested on suspicion of taking part in a sham marriage have won damages and costs from the PSNI for their wrongful arrest.

Yanan Sun McElwee was awarded damages and costs of £12,500 and her husband Neil McElwee awarded £9,000.

Judge Donna McColgan QC awarded the damages and costs in favour of the couple after she found they had been unlawfully arrested by the police who had wrongly suspected that a sham marriage was about to take place in the Guildhall on 19 July, 2011.

The police officer in charge of the arrest operation told the court he was acting on information contained in documents sent to him by the UK Border Agency, just hours before the wedding was to take place.

Mr McElwee told Judge McColgan that he met Yanan Sun in 2010 and, when they discovered she was pregnant 10 months later, they decided to bring forward their wedding plans.

He said all the necessary paperwork had been checked by their solicitor who was among the 50 wedding guests when the couple arrived for their Guildhall wedding.

When they arrived they were asked by the Registrar of Weddings, Michelle Duddy, to come into a small side room.

Inside was the arresting officer who was accompanied by four other officers and who also had members of the tactical support group on standby.

Mr McElwee said the officer told him and his wife to be that they were being arrested on suspicion of carrying out a sham wedding.

Mr McElwee said the officers told Yanan to change out of her wedding dress into casual wear.

During their four hour long detention in Strand Road police station, where they were kept in separate cells, Yanan was then given police issue clothing to wear.

Mr McElwee said he told his best man to tell the wedding party to attend the already paid for reception in the Argort Hotel in Castlederg, Co Tyrone, where the couple then lived.

The couple, who have two daughters, Isobelle and Cybil Grace, now live at Dundrean Park in Derry.

Mr McElwee said he and Yanan were married the day after their arrest, both dressed in casual clothing, in the Guildhall Registry Office.

Yanan Sun McElwee said she came to Northern Ireland on her own from China in 2009 when aged 19.

She enrolled as an English student in the Foyle Language Centre.

She told Judge McColgan that as a result of the disruption to her wedding, she received counselling and is afraid to open the door of her house to callers.

The police officer who conducted the arrest and detention operation told the court that he did so after reading correspondence from the UK Border Agency on the morning of the planned wedding.

He added that he now regretted what happened deeply.