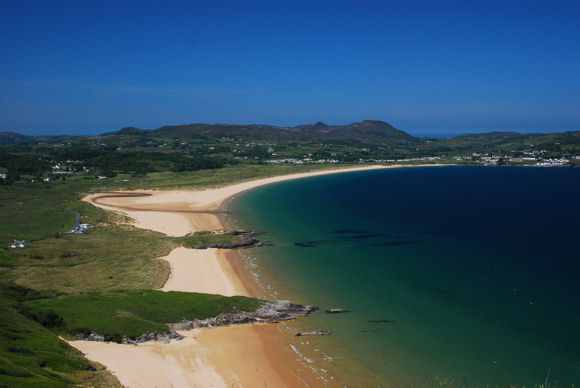 Donegal Tourism have said they are disappointed that there were no Donegal beaches named in Trip Advisors top ten beaches in Ireland.

No beaches from Co Donegal made the top ten beaches, despite the county having the most blue flag beaches in Ireland.