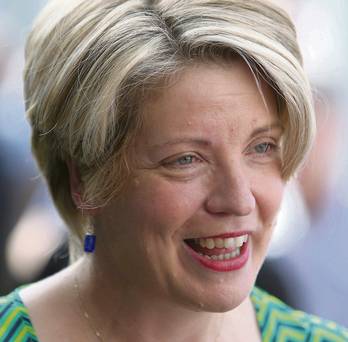 A Sinn Fein Deputy in Co Donegal has said that if Mary Coughlan makes a comeback and runs in the General Election it would be good news for his party.

In the past few weeks there has been speculation that the former Taniaste is being encouraged to contest the next General Election.

Last month she said local Fianna Fáil party members were encouraging her to contest the next General Election, but that she has not as yet made up her mind on the matter.

Deputy Pearse Doherty says he would welcome the re-emergence of Mary Coughlan: