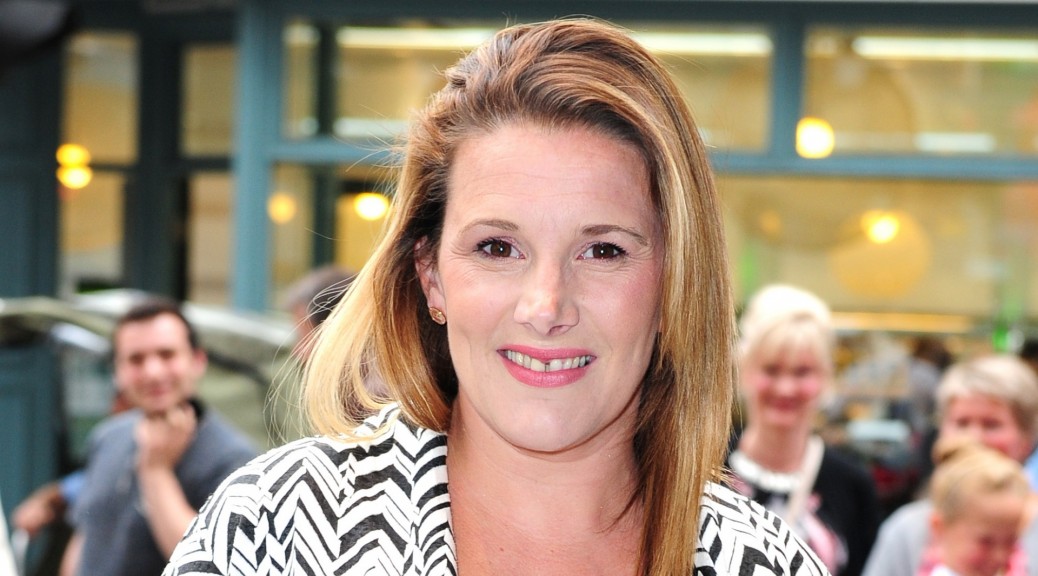 X Factor winner Sam Bailey has told fans she is “genuinely happy” despite being dropped from her record deal with Simon Cowell’s firm Syco.

The singer, a former prison guard from Leicester who won the show in 2013, posted pictures from her time on the show on her Twitter timeline telling fans they were “great memories”.

A spokesman for the firm confirmed Bailey was “no longer with Syco”.

He said: ” Everyone wishes Sam all the best for the future. After discussion, it was just felt it was the right time to follow different paths.”

The 37-year-old scored a number one with her debut single Skyscraper following her X Factor win, and topped the charts with her album The Power Of Love.