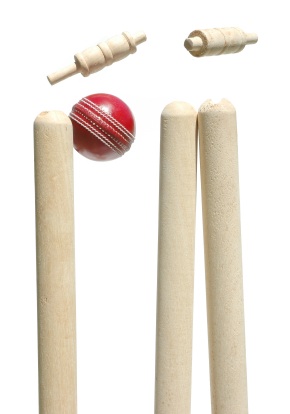 Ireland won their opening World Cup match, pulling off a great shock win over the West Indies by four wickets in their Pool B match in Nelson.

Paul Stirling (92), Ed Joyce (84) and Niall O'Brien (79 not out) impressed with the bat to ensure a memorable win for Ireland.

Ireland had 25 balls to spare.

Next up for Ireland is a match against United Arab Emirates in Brisbane on 25 February, while Pakistan await the West Indies in Christchurch on Friday.