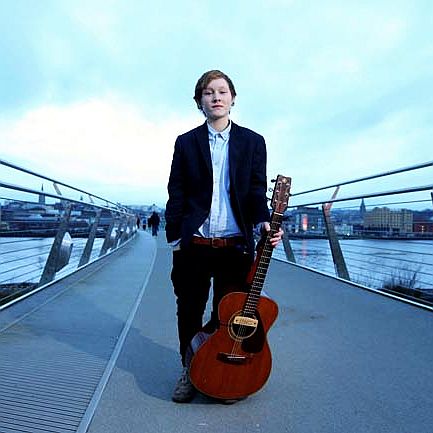 It has been confirmed that Derry singer songwriter SOAK is to release her debut album, ‘Before We Forget How to Dream’ on June 1st.

The majority of the album was recorded in Co Donegal along with Villagers man Tom McLaughlin producing.

The omens for the debut album are certainly good, with everyone from George Ezra and Chvrches to Zane Lowe and Annie Mac singing her praises.