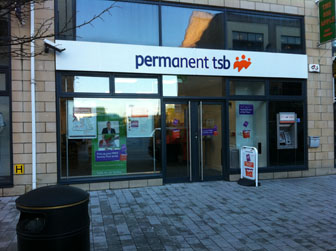 Dozens of Donegal customers of Permanent TSB could share in a refund of up to €30 million.

It's after the bank withdrew its Supreme Court appeals relating to cases involving four customers who wanted to switch out early from fixed-rate mortgages into trackers.

Deputy Pearse Doherty says many people with mortgages with Permanent TSB in Donegal may be due compensation and not even know: