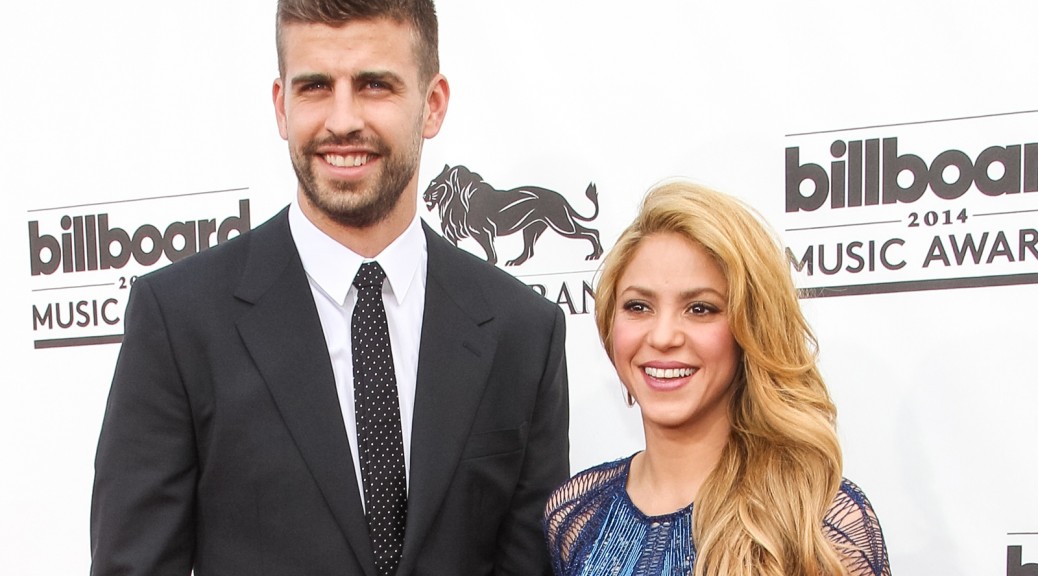 Shakira has shown off the new addition to her family – with a snap of her baby boy’s foot.

The singer, 37, and Spanish footballer boyfriend Gerard Pique, 27, became parents to their second son at the end of last month.
he finally posted a snap of a close-up of the tot’s foot on Instagram for her fans to see.
The white hospital band is still wrapped around the ankle of the baby, named Sasha Piqué Mebarak.

Columbian singer Shakira captioned the picture: “I have Daddy’s feet, it looks like I’ve been playing football my whole life.”

The Hips Don’t Lie singer has previously hinted that she wants a big family, saying: “I would love to have eight or nine kids with Gerard — My own [soccer] team”.

Shakira and Gerard have been a couple for the past four years.

Their first child, Milan, was born in January 2013 in Barcelona.

Shakira has previously said the name Sasha was of Greek and Russian descent and meant “defender of mankind” and “warrior”.