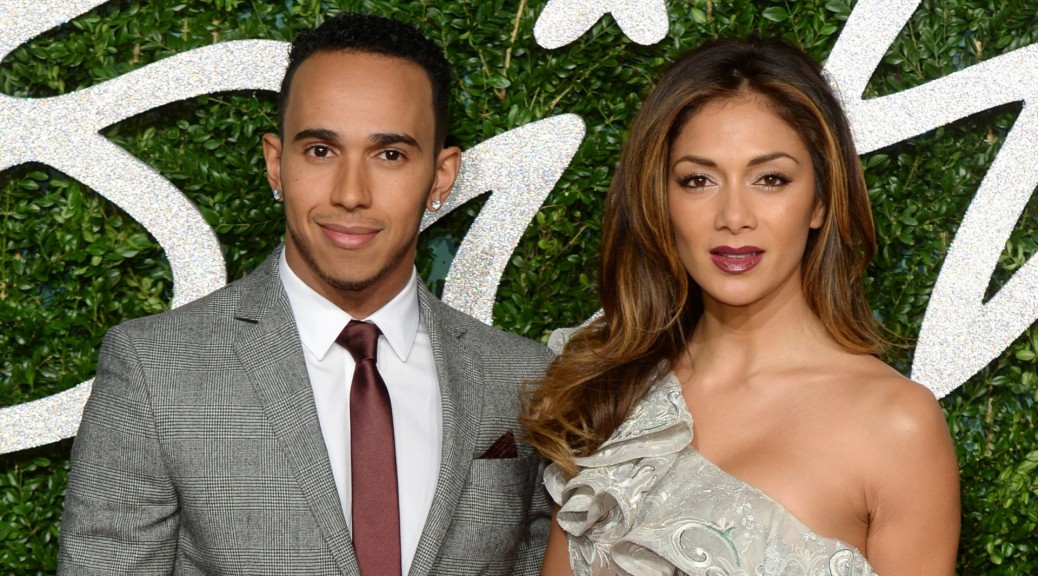 Nicole Scherzinger has told of her heartbreak following her split with Lewis Hamilton.

The singer, 36, is reported to have ended the relationship – which began in 2007 – because Formula 1 ace Lewis, 30, would not commit to marriage.
Now Nicole has told The Sun: “I’m devastated that it didn’t work out.”

But she said that calling time on the romance was a mutual decision, saying: “It was the hardest decision we had to make, but we made it together.”

The former X Factor judge, who spoke as she arrived at the London Palladium to perform in West End musical Cats, said: “I love Lewis and I know he loves me. We wish nothing but happiness and the very best for one another.”

And she added: “I’m trying to stay strong in my faith right now.”

Asked whether the couple would marry, Lewis previously told Jonathan Ross: “I don’t know about that. We’re quite happy with the way we are.”

And speaking about their on-off relationship late last year, the former Pussycat Doll said she had “no idea” if the couple would stay together.

“How in the world am I supposed to tell you that? I don’t know – I take everything one moment at a time and I count my blessings,” she said. “But, right now, I’m happy and I’m just focusing on the music.”