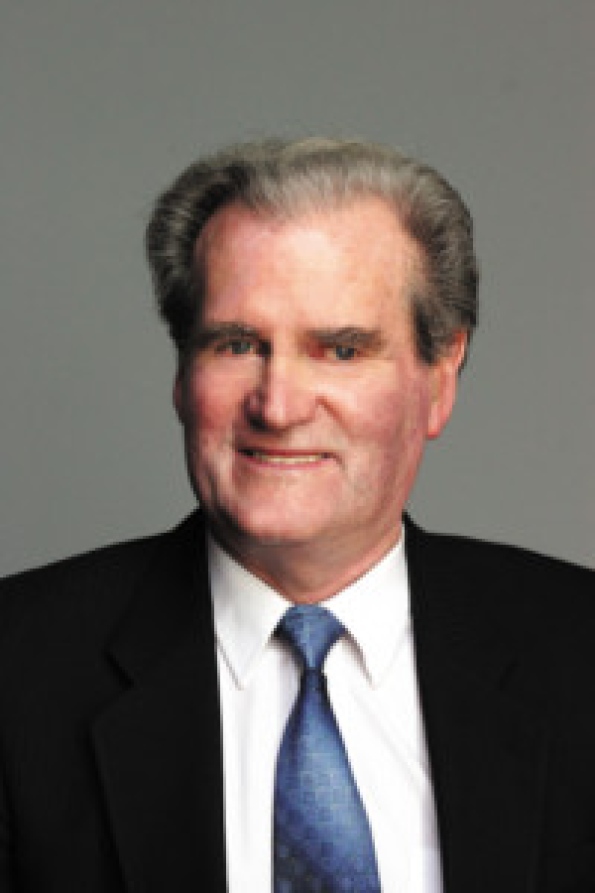 Ian McGarvey was first elected to Donegal County Council in 2004 after a number of attempts and has been a member of the council since. He has ran unsuccessfully for general election in the past and is a former mayor of Donegal. He is one of Ireland's oldest, if not the oldest, public representative.