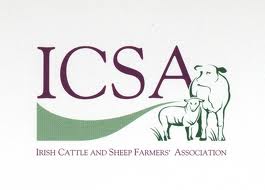 Farm organisations are expressing concern at reports that the European Commission is to publish the details of all recipients of the Single Farm Payment under the terms of the new Common Agriculture Policy.

That had been done previously, but was stopped after a court challenge in Germany. Now, we understand, legal hurdles have been overcome and the commission is to begin publishing the names of each recipient and the amount each receives.

The ICSA is calling it an invasion of privacy.

However, its Donegal president Malcolm Thompson says it will show that most payments in Donegal are lower than those received by people on Social Welfare.............