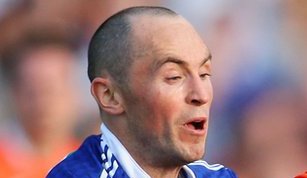 Monaghan came from five points down to beat Tyrone at Healy Park in a game that was held up for half an hour due to flood light failure.

Tyrone where crusing 0-7 to 0-2 after twenty minutes but Monaghan hit six points without replay when the lights went out minutes into the second half.

When the lights came back on Monaghan went four clear and Tyrone then hit their first score for thirty five minutes to bring the gap back to three.

Monaghan reply immediately with a Stephen Gollogly goal and seen out the final fourteen minutes to win 1-13 to 0-9.